You’ve probably heard the phrase “like a deer in the headlights” to describe a certain facial expression.

If I showed you any piece of photo identification I’ve ever owned, you’d quickly see that no matter how much time I’m given to prepare to be photographed, no matter how hard I try to look natural and prevent my eyeballs from looking like they’re about to pop out of my skull, I nearly always look stunned in the resulting picture. What does that say about my soul?!

One of the goals during my year-long daily photo project was to make a self-portrait. Why? It’s hard to explain. If I were my own subject, maybe I’d be free to show a side of myself I couldn’t comfortably show to others. Maybe, as the maker, I’d gain some practice in posing, composition, lighting and post-processing in order to get the look I wanted.

But I didn’t want this to involve a selfie-stick, a bathroom mirror, or a pout. I’ve seen a lot of selfies, but I can probably count on one hand how many I’ve ever made. I was hoping for something a little more subtle, more muted. Something that allowed for a bit of mystery, a bit of performance, but also an element of truth. And since I had total control of the process, I was also hoping to avoid resembling a spooked animal.

After a number of attempts, this was the least startled my eyeballs could manage (not bad!): 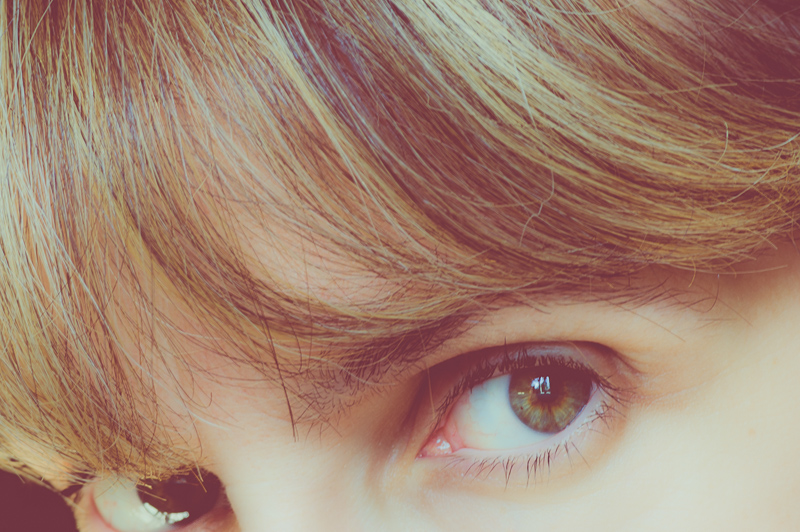 Well, I waited 364 days, but now I can cross self-portrait off my to-do list. Though I guess it’s more like a partial self-portrait. Okay, it’s just eyes and some bangs.

I’ll leave it with you for analysis 🙂

One day, baby girl, I hope you’ll love your waves just as much as I do. 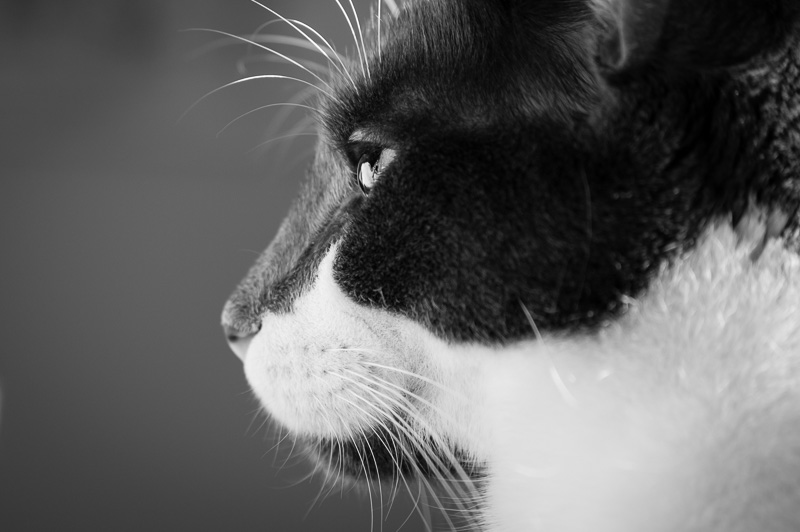 The germs have had a long and impressive reign at our house.

As far as photos are concerned, I’ve resorted to cat portraits, because I don’t have to get out of bed to make them.